0
was successfully added to your cart.
More InfoBack to Video 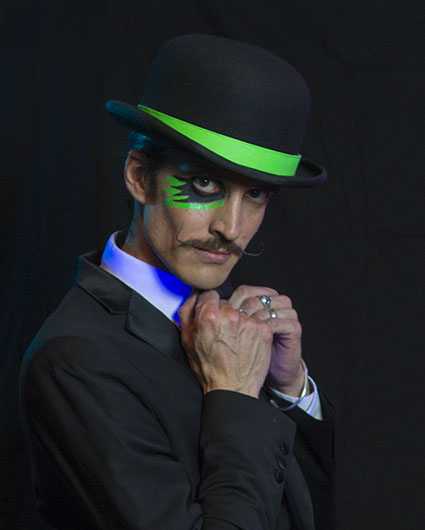 After a stint in London as an organizer of the famous evenings electro Froggy Traffic. Sylver Frogger moved to Paris, the Crazy Frogs capital. At first Leader / Singer / songwriter of Kobold the french emo rock band and Pirates the french electro pop band. Sylver Frogger finally made his coming out with Frog Invaders assuming this new well colored musical Invasion uninhibited of all dogmas. Sylver Frogger jumps from gender to gender playfully but not without Meaning! Do you know what? Excuse my French!

Back Stage Excuse My French 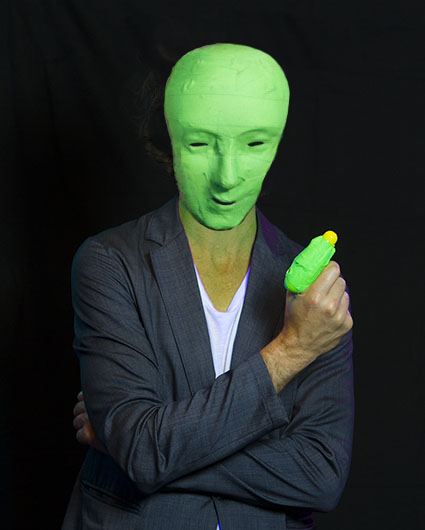 The first Frog Invasion of 1.0 we send back on planet GREEN EARTH ZAZ the Silver Hair guitarist , Romain and Rudeyes who were one after the other beat maker. The last one found during a truce